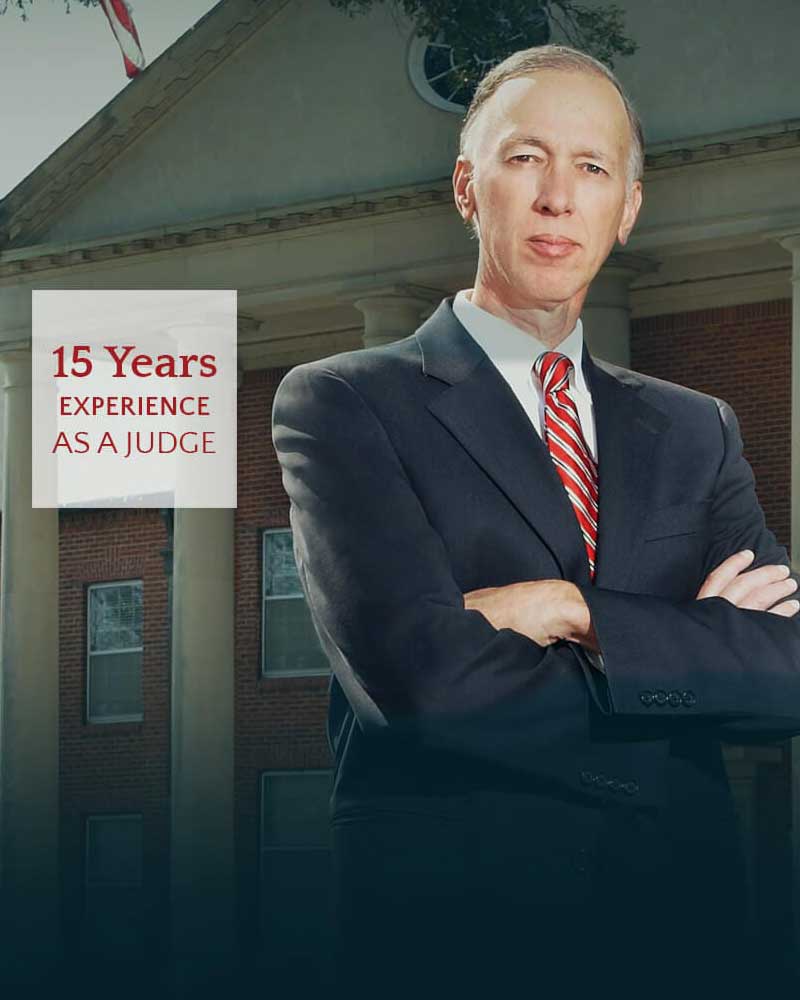 George Ready is admitted to practice in Mississippi state courts, the United States Supreme Court, United States Courts of Appeal, the Northern and Southern Districts of Mississippi and Western District of Tennessee Federal District Courts and other districts, Pro Hac Vice. He has also been a Certified Mediator since 2004.

Before he returned to private practice, Mr. Ready served as a circuit court judge for 10 years, where he handled a wide range of civil and criminal cases. He has also served as a special assistant attorney general, a state senator and a city court judge. He is a member of the National College for DUI Defense.

Our clients benefit greatly from Mr. Ready’s extensive knowledge and familiarity with the local legal system. He was a City Court Judge and a State Senator before serving as a Circuit Judge for a decade. After serving as a Judge, he turned his attention to helping individual clients with their legal needs.

One of the most important benefits of attorney Ready’s experience is his ability to solve problems. Over his career as a senator, judge, special assistant attorney general, counsel for the Mississippi Senate Judiciary Committee and attorney, George B. Ready has developed beneficial working relationships with his fellow lawyers, legal personnel in the courts, law enforcement and government officials. Our clients benefit greatly from these professional associations and from the reputation he has built over his years of service. At the Law Office of George B. Ready, we have the unique ability to analyze and implement solutions for our clients’ legal problems.

Our founder, attorney George B. Ready, is a native of northern Mississippi. He understands our DeSoto County area courts, and knows the key personalities in our legal and government systems. Mr. Ready has more than 35 years of litigation experience in a variety of practice areas. He also served for 10 years as a circuit court judge. In his judicial duties, Mr. Ready presided over thousands of legal disputes, including those involving personal injury, criminal matters, motor vehicle crashes, workers’ comp, medical negligence and mistakes, and DUI. This combination of extensive litigation and judicial experience has provided Mr. Ready with unique insights into the legal process.